If ever you are in the mood of a romantic ballad, you can listen to Searching: somewhat mellowish but featuring a great guitar solo. And we'll even get a cover: Afterglow. It starts with some notes from Dance On A Vulcano. It also ends with some guitar work which is not too bad and brings another angle to this song.

today is tomorrow's past

This is a very even album; nice to listen to the opening number to the closing one with no need to press any next key but it lacks of ground breaking songs as well. Three stars. The album is characterized by the extremely well-crafted melodies,the retro aesthetics and the absolutely well-executed compositions,while everything in here seems to have been worked very well.

Rivera does an excellent work,using both modern and vintage keyboards like the Hammond organ with also some traces of mellotron and guitarist Connors is the guy responsible of all the great melodies played in this effort. 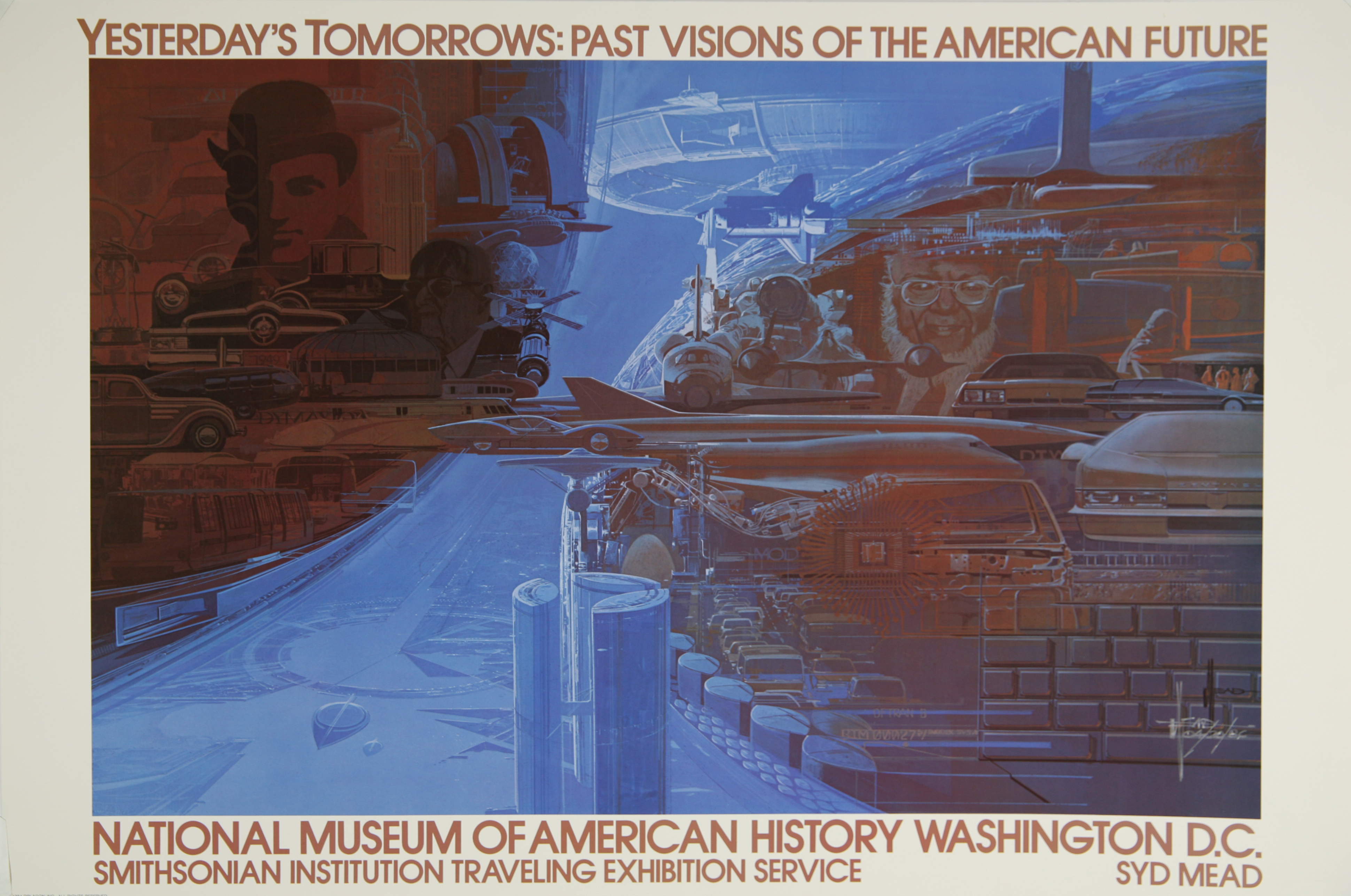 Aspeslaen uses the grandiose Rickenbacker bass and his voice is very balanced and emotional. Generally this is an absolutely satisfying release with some good and some great moments,which I personally recommend more than highly.

An unknown modern progressive rock pearl! My favourite track is the opener "Wake The Dragon". It opens with nature sounds as the vocals join in. Guitar before a minute. Great sound. Nice prominant bass too. The guitar 3 minutes in sounds great and so do the synths and bass that follow.


The guitar is back before those nature sounds return to end it. The guitar before 2 minutes is Gilmour-like. Vocals and strummed guitar follow.

Drums and keyboards are next and guitar late. First up is "Overture" with the church organ leading the way before drums, bass and guitar join in. Keyboards take over 2 minutes in in this uptempo section. It settles with sampled mellotron. Bass follows as the drums continue.

Synths are next before the guitar returns. I like the guitar 4 minutes in. Lots of synths late.

Guitar a minute later sounding great as usual. It settles as contrasts continue. It blends into "Fanfare" and they really end up jamming here with guitar. Vocals and acoustic guitar follow. The wind is blowing as the bass joins in. Guitar 2 minutes in then it backs off. There is an instrumental break though then the vocals return. They do a great job by the way.

So a good album and a solid 3 stars. The album really starts off with a bang with the wonderful Wake the Dragon, reminding me at first of early Arena, but the instrumental ending is very reminiscent of Yes' Starship Trooper ending. Nice song to start the album off with. Unfortunately things go downhill from here, and then have a series of uneven ups and downs. This is expected from many debut albums by a band, let alone a band that collaborates across the Internet, that's just trying to find itself.

The songs range from ballads, to pop rock numbers with neo prog leanings to full-out symphonic prog outings. The album also features an "epic" entitled The Grand Design which is apparently about 36 minutes long.

ElHelalya Building from the series 'Tomorrow's Past'

But don't let that scare you. It's not really a minute long song. It consists of tracks , and each track sounds like a separate song to me. I notice no overarching theme between any of the songs and cannot even tell if they are lyrically connected. So, it's not really an epic, per se; just a bunch of unconnected songs.

Again, it's like the rest of the album with the highlight being the instrumental Overture. I found myself skipping through some of the less interesting numbers. The real highlight of this album is the keyboard-driven instrumental Timeless Moments in Sherwood. Other than a misplaced guitar solo that feels out of place, this song is a true treasure of Genesis-like inspiration and the one song keeping me from rating this album any lower than three stars.

They close off the album with a cover of Genesis' Afterglow. It's actually rather nicely done, but doesn't really compel me like the original song does. It's also one of the easier Genesis numbers to perform, so the band doesn't extend itself beyond its capabilities. Some of the poorer moments on the album are the use of subpar nature sounds that aren't properly mixed into the beginnings of the few tracks that use them.

You really need to fade these into the songs. The spoken parts I found quite distracting. Simon Boswell's soundtrack to the video game Burn:Cycle is one of the most innovative uses of orchestral synths in game music.

Inspired by climate change, Sanger's album of ambient electronic beeps and synths was created to sound like music from another planet. Ghosts of the Dust Bowl by Ari Balouzian. Spells by Ben Lukas Boysen. Explore music.